12 Must Have Home Bar Necessities Once you've graduated from cheap beer in a cooler to garnish-laden cocktails, it's time to stock your home bar (or bar cart!) with the home bar necessities that make it easy to mix up fancy drinks on the fly.

One of the best perks of having a well-stocked home bar is all the money you'll save by making drinks for yourself, instead of paying a hipster bartender to shake them up for you. Plus, you'll be surprised by how much fun it is to get creative with new recipes and ingredients!

My favorite way to shake up an old favorite is by swapping out the booze for a zero-proof version that's equally delicious, but helps me stave off hangovers during the week — I just can't hang like I used to. 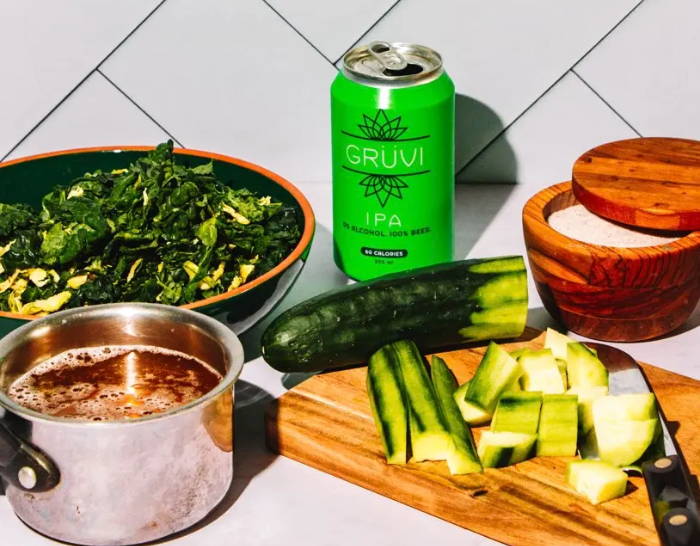 12 Must Have Tools For Every Home Bar

Use rocks glasses when you want to muddle ingredients in the serving glass, and as a general rule for drinks served over ice balls or cubes. Aim for 6 to 10 ounces.

The Collins glass is so closely related to the Highball glass, which is slightly wider and squatter, that you only need one or the other. To have both is decidedly expert-level. Because drinks fit for a Collins or Highball glass are served with lots of ice, these should hold 10 to 12 ounces.

Coupes are historically 6 to 8 ounces, and are used for drinks served without ice. After straining the cocktail into the glass, the liquid should settle just below the rim. These can replace martini glasses, which spill far too easily to be worth buying for your home bar. They're also a great replacement for champagne flutes in a pinch.

At least a half-liter mixing glass is suitable. A decent glass will be thick enough that a metal bar spoon banging around inside won't shatter it. Just make sure it has a pour spout so that when you serve the drink, you empty it all into a glass and not onto the rug. 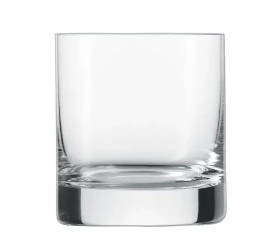 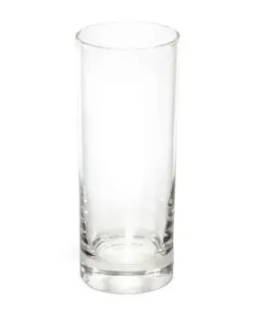 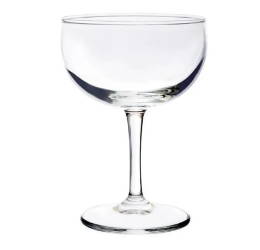 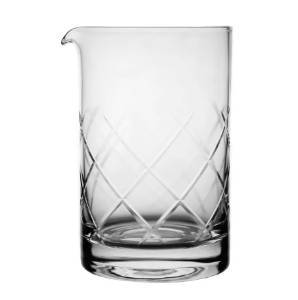 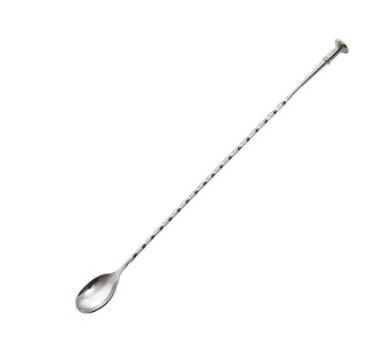 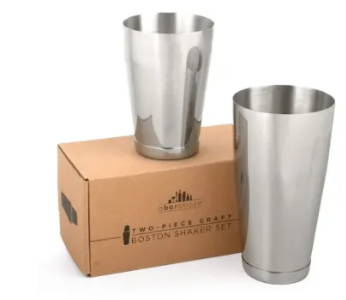 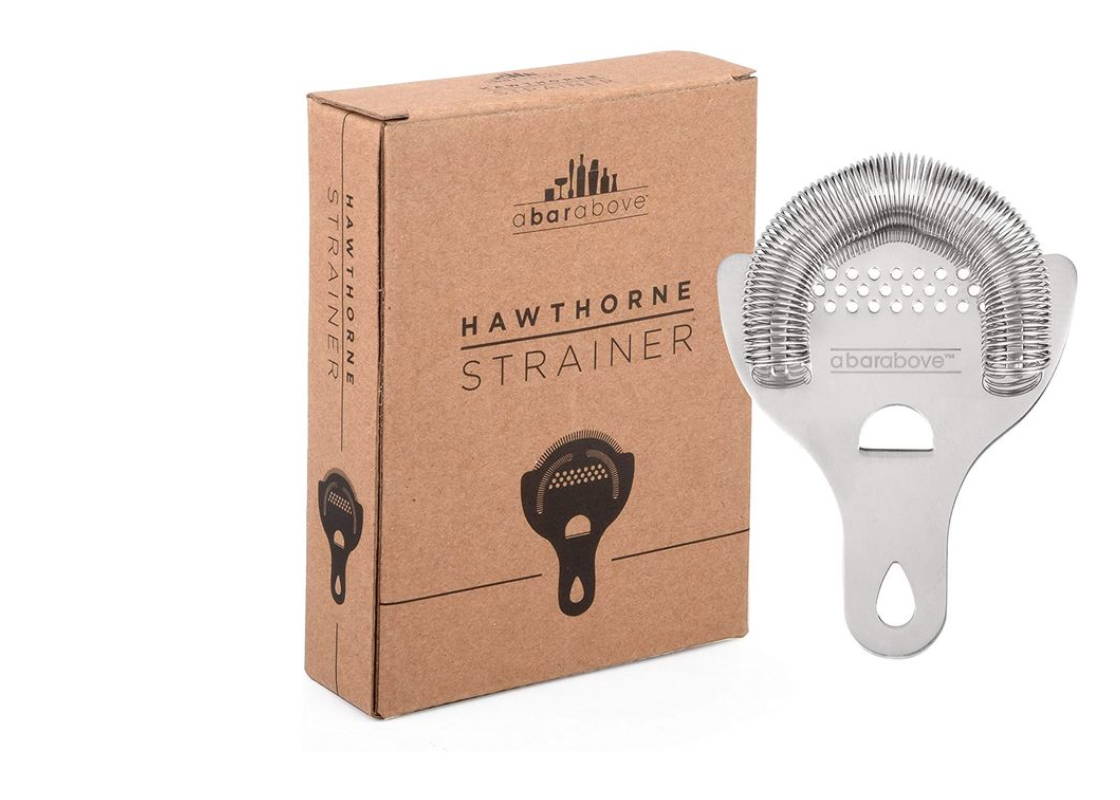 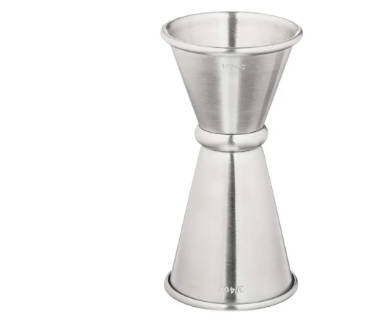 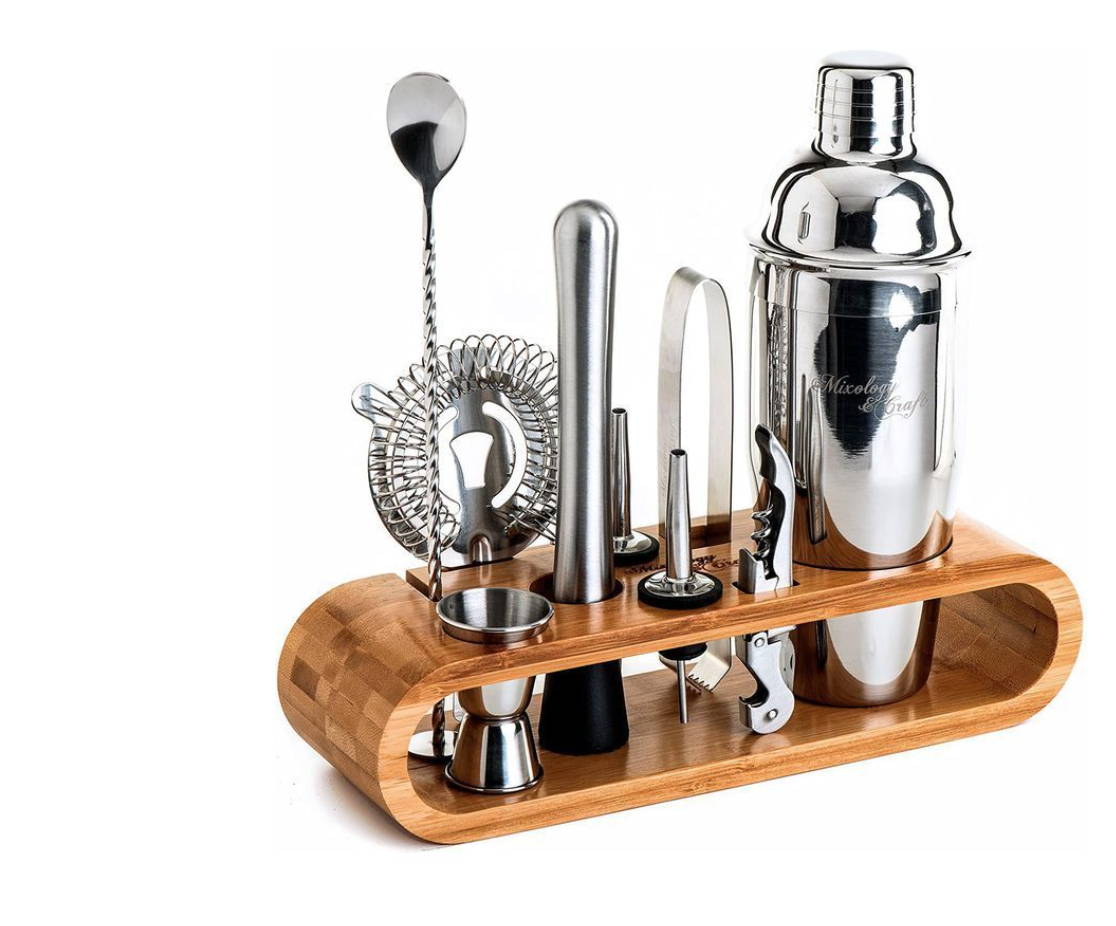 Sometimes used as a measurement for syrupy ingredients—e.g. “one bar spoon of pomegranate syrup”—its main purpose is to stir drinks; around 12.5 inches is the standard length for your standard-sized mixing glass. Too short and your sleeve cuffs will be taking alcohol baths. Too long and you'll look like Pee-wee Herman mixing a cocktail.

Buy the Boston type, in which you hold together two parts that look like metal pint glasses. You can make all shaken drinks in these. Skip the cobbler-type with the built-in strainer and cap. It can't do anything better than the Boston shaker, except look a little cooler.

The Hawthorne is your go-to tool for separating cocktails from extraneous ice and ingredient remnants as you pour from a mixing glass or shaker. It fits against the rim of both like a lid.

Japanese jiggers weren't originally Japanese, but when Western bartenders rediscovered their Japanese counterparts using them in the 2000s, they fell back in love with the two-sided measuring tools. They have different capacities on each end, so you can buy half as many as you'd otherwise need. First get a 1-ounce x 2-ounce jigger.

There's also the option to get all the tools you'll need—and a few that you won't—in one haul. This cocktail set comes with a stand, which is a nice flourish, though the individual tools aren't quite as well-made as those piecemeal options above.

Unless you're using a mallet and ice pick to chip your own cubes, spring for the ice trays. The 1.25-inch option is standard for ice used in mixing a cocktail. The silicone version is an inexpensive upgrade that makes it easy to remove cubes, no counter slamming required.

A muddler crushes tasty things to unlock their goodness, like mint leaves or sugar cubes. Avoid anything varnished or otherwise coated. It'll come off in your drinks, and poisoning people has been frowned upon in the cocktail world since at least the 1930s. 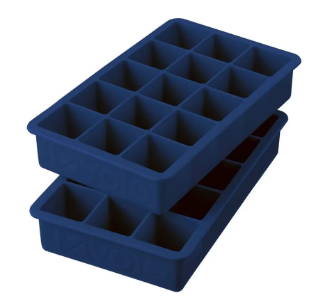 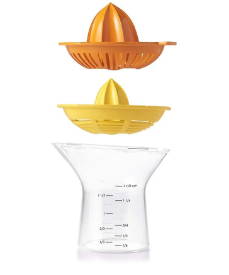 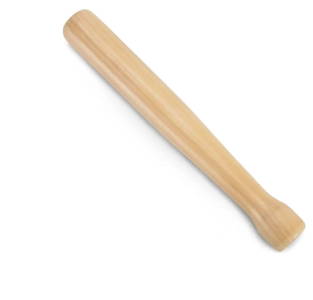 Once you've stocked your home bar with all the right tools, you'll need the right ingredients to get mixing ✨ For weeknights and days off, you'll want low calorie Non-Alcoholic Sparkling Wine — the ideal base for delicious alc-free mocktails.