Can Non Alcoholic Beer Be Gluten-Free? 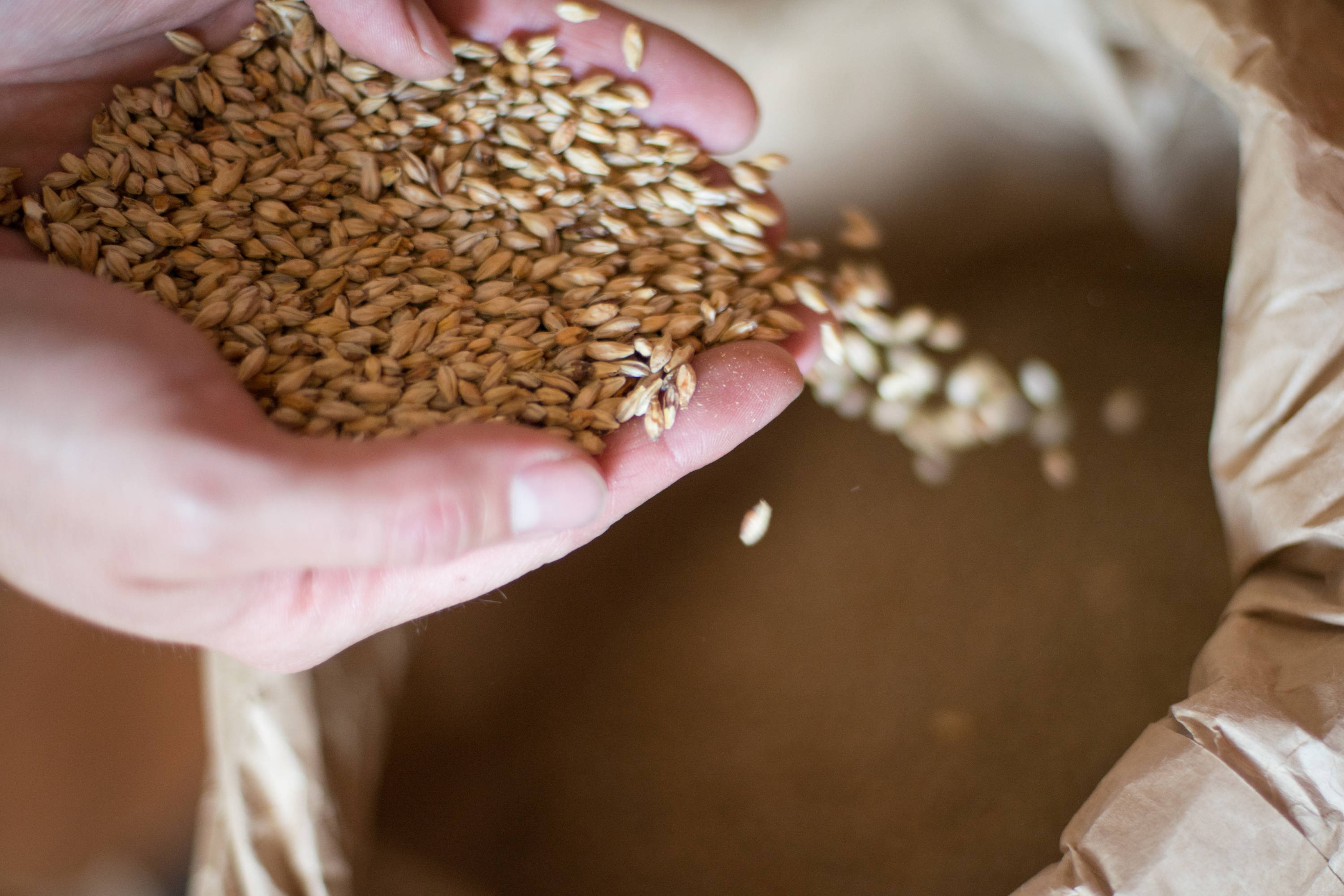 Obviously, gluten containing ingredients are the primary base for brewing beer. The very first step is gathering malt grains, such as rye, barley or wheat. Many brewers use a mix of grains depending on the style of beer being brewed.

This is then mixed with hot water to induce the fermentation of the sugars within the grain. After this process, the liquid (called wort) is filtered from the grains, and is then moved to various production settings depending on the desired style. As you can see, gluten-containing grains are often the base for most beers on the market.

So, How Can Beer Be Gluten-Free? 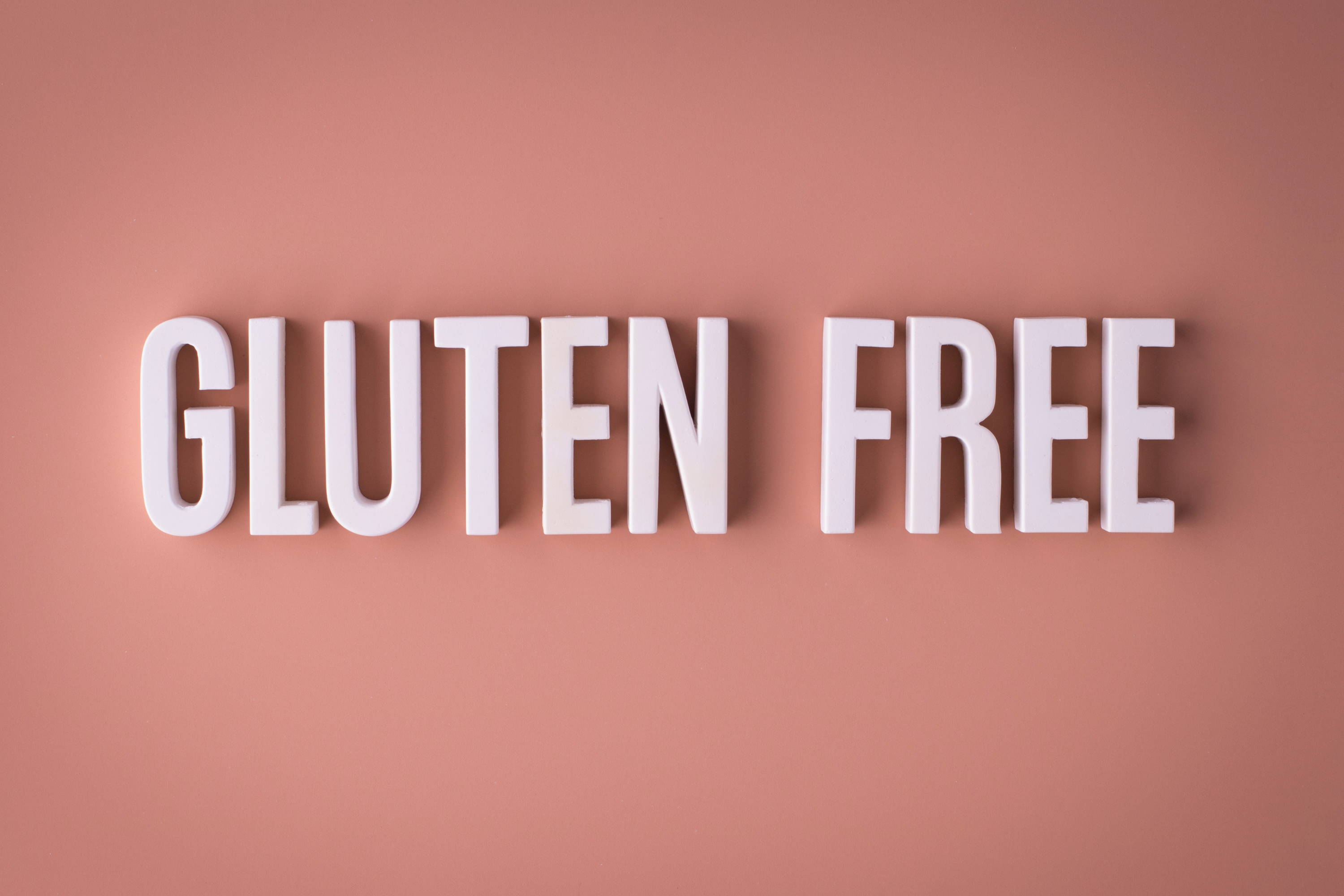 There are several ways brewers can make beer (and non-alcoholic beer) gluten-free. First, we must touch on how the FDA classifies a product as "gluten-free". A product must contain "less than 20 parts per million of gluten", as levels under 20 are harder to detect accurately. This amount is also often safe for those with celiac to consume- though always confirm with your doctor if you have a severe allergy.

Brewers utilize different methods to create a gluten-free beer. In terms of regular beer, some brewers utilize gluten-free grains like rice instead of malt or barley. However, non-alcoholic brewers have a few advantages in making beer without gluten. NA beer often utilizes less amounts of grain in each recipe. By using a lower grain bill, there's already less gluten in the batch. Other steps such as filtration or reverse osmosis can further dilute gluten contained in the beer.

It's important to note that while some beers test under 20 ppm, they still came into contact with gluten-containing ingredients. This is often why beers will be referred to as "gluten-removed" or "gluten-reduced".

Where to Find Gluten-Free, Non-Alcoholic Beer 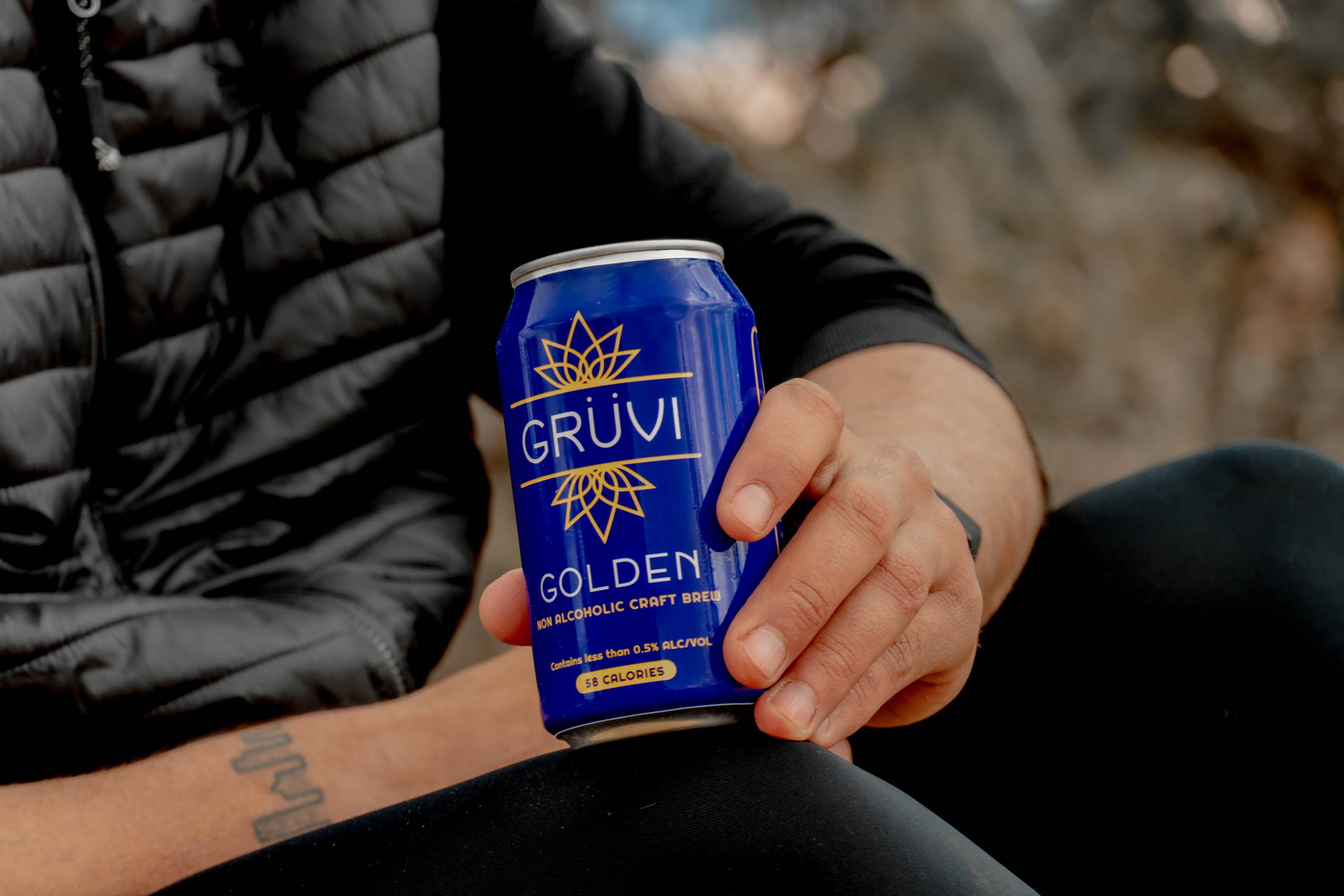 But where can you actually find NA beer that doesn't have gluten? The good news is there are several options to choose from. At Grüvi, both the IPA and Golden Lager are gluten-reduced, lab-tested at less than 20 ppm of gluten per beer. Grüvi also offers a prosecco and rosé that are completely gluten-free too.

There are also several breweries that offer at least one GF beer. Athletic's Upside Dawn is "crafted to remove gluten", though they do mention the actual amount of gluten cannot be verified. Big Drop Brewing, based out of the UK, also features a lineup thats almost exclusively gluten-free (minus a couple of beers).

While there aren't a plethora of options available now, with the increasing popularity in non-alcoholic beers, more gluten-free brews are likely to come soon too.

5 Reasons You Should Be Drinking Non-Alcoholic Beer